The immediate below section deals with the To BIG TO FAIL CROOKS...Why are they not in JAIL? Stew Webb and Tom Heneghan have given the Inspector Generals of F.D.I.C. and Tarp the details of the FRAUDS.

Barack Obama is aware of the Millman-Mizel Theft but continues the Obstruction Of Justice and Cover-up with more Bail Out and no Arrests and Indictments against the Crooks, because they put him in Office. Look at the Campaign Contributions from Colorado and the players involved the same old Silverado Savings and Loan Fraudsters, the Millman- Mizel Denver Connection to Iran Contra alive and well.

Charges dismissed after being held as a American Political Prisoner for 10 1/2 months because I was classified as a National Security Threat for Exposing these criminals.

Inside The Bush Crime Family Part2.

Inside The Bush Crime Family Part1.

Justice For All Americans

Be sure to click below to view Court Filings and Progress of All Americans Grand Jury:

ENEMY OF THE AMERICAN PEOPLE

TO BIG TO FAIL IS THE BANKSTERS-MAFIA CON GAME

THIS IS THE LARGEST FINANCIAL HEIST IN U.S. HISTORY 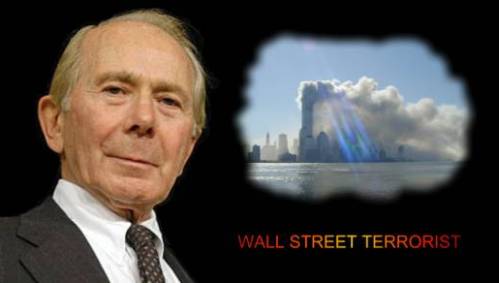 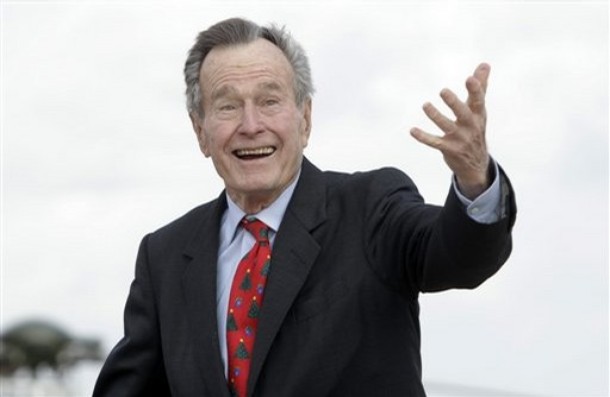 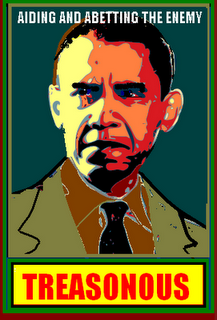 Inside The Bush Crime Family Part2.

Inside The Bush Crime Family Part1.

Charges dismissed after being held as a American Political Prisoner for 10 1/2 months because I was classified as a National Security Threat for Exposing these criminals.

1/2 months because I was classified as a National Security Threat for Exposing these criminals.

Millman ratted out Bugsy Siegel to Meyer Lansky while Millman was acting as the accountant for Meyer Lansky building the Flamingo Hotel in Las Vegas, Nevada which got Siegel killed in the late 1940s, Leonard Yale Millman replaced Bugsy Siegel.

Organized Crime Figures Leonard Millman and his Organized Crime Boss Hog replacement Larry Mizel are looting the U.S. Treasury with the current Bank Bail Out. They created Mortgages and duplicated the sale 9 times on the same Mortgage to Wall Street Investors. These are the thieves who stole your Pension Funds. Read the links below to view their past Crimes and being protected by George H. W. Bush, Bill Clinton, George W. Bush and now Barack Obama.

As one Israeli Mossad Agent stated; Stew, we are not Jews we are Israelis the Satanic Illuminati Zionists Council of 13 Bankers your ex in law Leonard Millman among the others have tried to label us as Jews in the same way the Illuminati Zionists such as George H. W. Bush have labeled Americans as Right Wing, Left Wing, Conservatives and Liberals in order to Conquer and Divide.--Stew Webb